I never really watched Smallville when it was on Television. However, over the last few months I have been catching episodes on TNT. I am surprised how well the shows were produced.

Smallville premeired a week or two after 9/11. I might have caught maybe parts of 10-15 episodes over the period of time that it was on until 2011. I did buy season 1 of the DVD version of Smallville and probably watched all the episodes of that season. It was not a bad show. However, it appears to be one of the few shows that were actually better at the end of its run as opposed to the beginning. That is very hard to do.

It appears about after 6-7 seasons or so, the character of Lex Luthor, Lana Lang, and the Kents had left the show. Having just seen season one I thought it may have been the best Super Hero Mythos shows ever. I caught Super Boy in the early 1990s and The adventuers of Lois and Clark in the mid 1990s and for me it was watchable TV.

WHat TNT appears to be running is about the last 3-4 seasons of Smallville and I could saw this his the best Comic Book Super Hero arch that was ever put on TV. The show has introduced Green Arrow, the Hall of Justice, Hawk Man General Zod and Doomsday in great fashion. 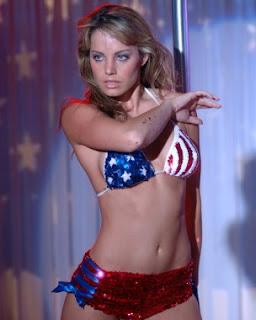 I guess that most surprising thing was all of these changes the show was better at the end of its ten year run than the beginning. I can't think of any program that did that.
Posted by John Bateman at 9:15 AM