There is Something About Jill Kelley

With the revelation that the FBI agent who was sent to investigate threatening emails that Jill Kelley received, sent her emails/text of himself partially clothed (in what turns out to be  US Generals sex scandel).  This reminds me of the movie Something About Mary.

This situation reminds me of the character Matt Dillon was playing in the movie. He was investigating Mary for Ben Stiller's character and in the process falls for her. This would eventually lead to the suprise appearance of Brett Favre at the end of the movie. Brett Fave at the end of his football career would be investigated for sending nude pictures of himself through emails/texts to a female Fox Sportscaster. 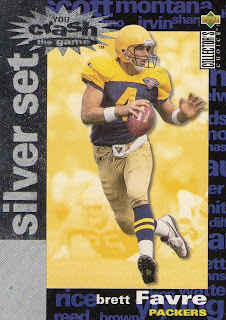 What irony.
Posted by John Bateman at 4:19 PM