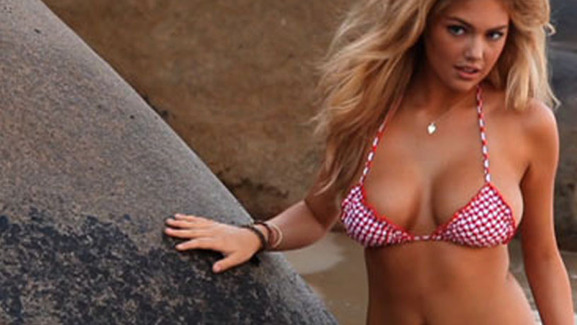 Kate Upton looks so unbelievable in a Bikini that her taking off that top would only be a let down. I don't think that her completely naked would add anything (though I don't doubt there will be topless photos off her at some point floating around) and would probably burst the balloon out of her mystic. If anyone saw her Cat Daddy video on youtube or dance video when she was in the stands at a sporting event would know what I mean. 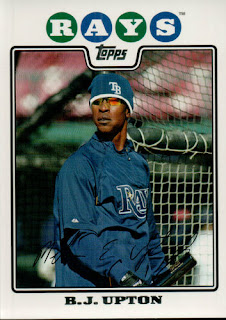 Which brings us to B J Upton who signed the third largest contract ever for an outfielder under the age of 28. B J Upton has a great looking 2008 Topps Baseball card.    There is something unintentionally bizarre about it. Which brings us to Upton.s game. He is just so unbelievable in September compare to the rest of the months.